Family Money Adventure is part of an affiliate sales network and receives compensation for sending traffic to partner sites, such as Milevalue.com. This compensation may impact how and where links appear on this site. This site does not include all financial companies or all available financial offers. Terms apply to American Express benefits and offers. Enrollment may be required for select American Express benefits and offers. Visit americanexpress.com to learn more.

If you’re planning a trip to Universal Studios Orlando soon, there are several decisions you need to make. Where to stay. Where to eat. How to get there. What kind of  Universal Studios tickets to buy. How many days at the parks. There’s a lot to think about, and the costs can be considerable depending on your answers to those questions.

One thing that is certain is that if you are headed to Universal Orlando, you will run into crowds. Several years ago, there were pockets of time throughout the year you could consider as the park’s offseason. Not anymore. It’s almost always busy, especially as people have returned to regular travel.

One way to deal with the crowds is to purchase Universal Express Passes. These passes allow you to bypass the regular queues at many of the park’s most popular attractions. Skipping lines sounds amazing, especially in the hot Florida weather or if you’re traveling with kids. However, there’s an added cost for Universal Express Passes on top of the already- pricey park tickets.

Is the Universal Express Pass worth it?

Way to sit on the fence on this one, right?! The reality is that everyone who visits Universal Studios would benefit from having cut-to-the-front-of-the-line privileges. Nobody wants to spend hundreds or thousands of dollars on a Universal Studios vacation only to spend their time weaving back and forth for hours passing the same strangers over and over until they reach the front of the line.

But is it worth the added cost?

What is the Universal Express Pass?

The Universal Express Pass is an add-on ticket feature available for Universal Studios Orlando guests. The added feature allows you to skip the regular attraction lines on many popular attractions.  2 of the pass options are specifically for use at Universal Studios Florida and Universal’s Islands Of Adventure. The other 2 options are specifically for use at its waterpark, Volcano Bay.
Each version of the Express Passes comes with varying features and price points: 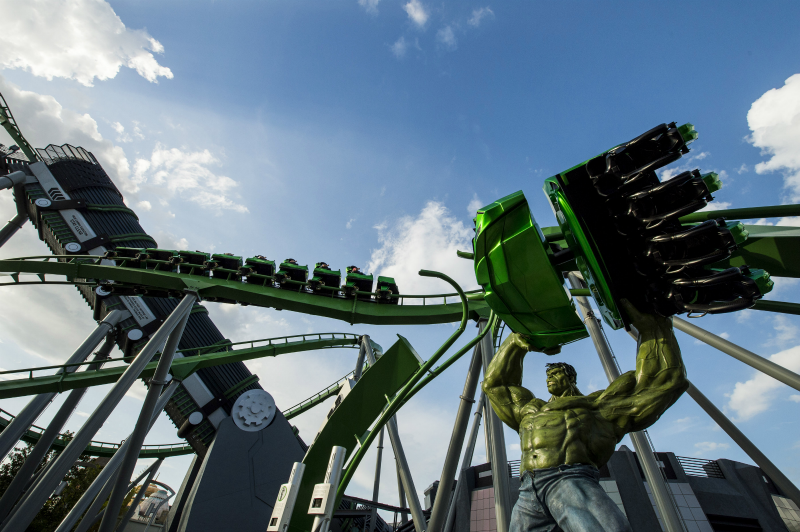 What Universal Ride Lines Can You Skip With Express Passes?

The Express Plus version of this pass also includes: Learn More
We earn a commission if you click this link and make a purchase at no additional cost to you. 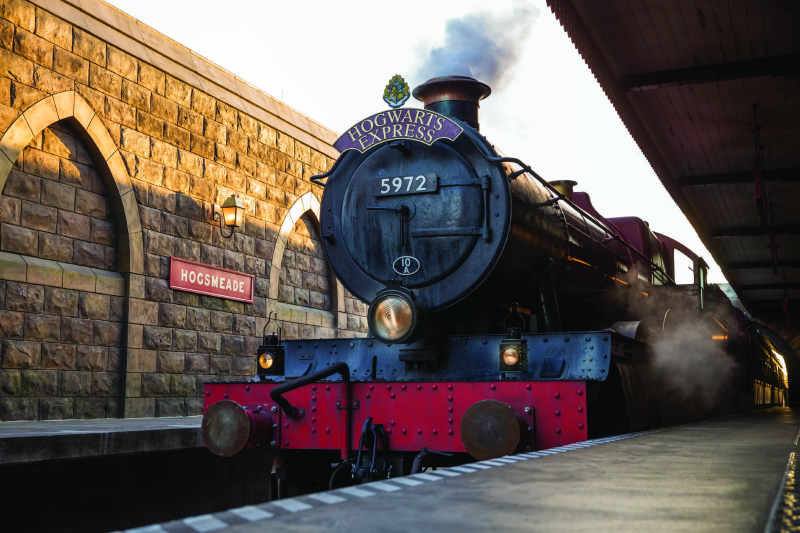 Do Express Passes Sell Out?

Should You Buy Universal Express Passes?

We didn’t buy passes the last time we were at Universal Studios Orlando. We were with other people and only going for one day, so we weren’t going to ask them to pony up for the added cost. On our previous trip, though, we bought Express Pass Unlimited for our entire family. Normally, on our Orlando family vacations, we end up at theme parks for 4 to 5 days. We were only doing 2 days at Universal Studios this time, so we opted for park-to-park Universal tickets and Express Pass Unlimited. We used the money we would’ve spent on more park days to buy the passes. We also visited the parks in June, one of the busiest months of the year.

When deciding to purchase Universal Express Passes, consider these factors:

Theme Parks are ridiculously expensive, but we love them.  Are they worth the admission price? I don’t know. For us, Universal Express Passes were a huge time saver. It comes down to the matter of cost vs convenience and whether it is worth it to you to spend more money and spend less time in lines.

What are your favorite Universal Orlando attractions? Let us know in the comments below. 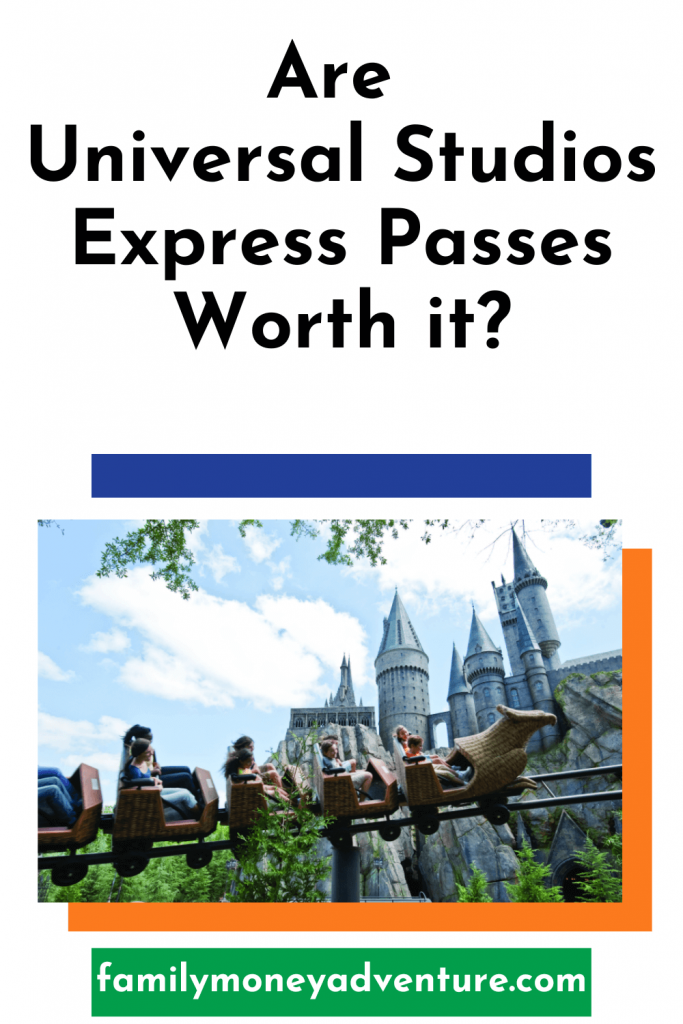 Kevin is a freelance writer specializing in personal finance and travel. He is a regular contributor to Forbes Advisor, Bankrate, Fox Business, Credible, CreditCards.com, and Student Loan Planner. 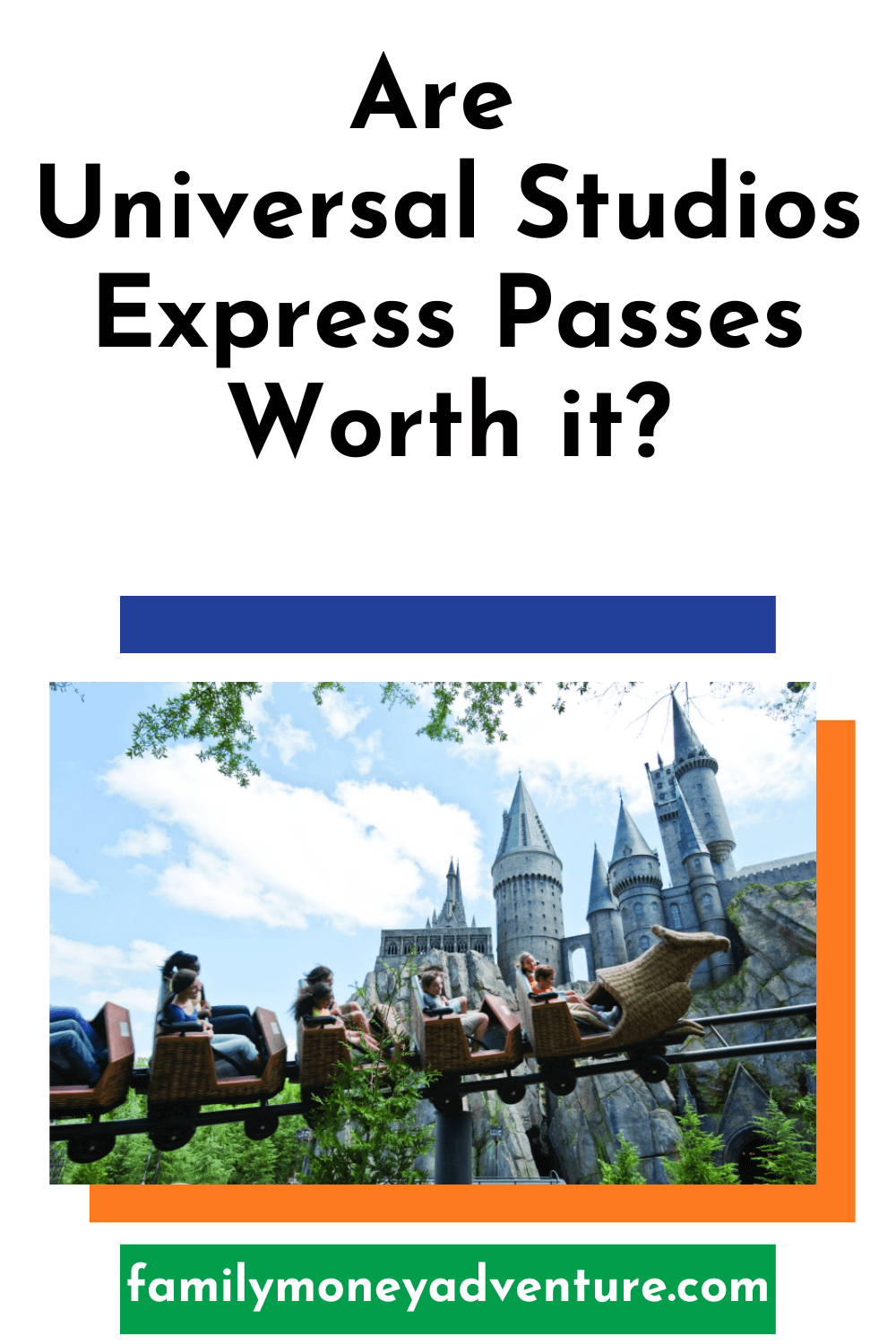