One of our family’s favorite activities is our March Madness Family Bracket Challenge. It has been going strong for about eight years. Our bracket challenge has grown and evolved over the years, but always provides excitement (and sometimes temper tantrums) for everyone involved.

The NCAA March Madness tournament returns to its longstanding format. Last year, the entire tournament took place in Indianapolis, but this year, we return to the traditional four region structure with games held at various locations around the country.

The games are being broadcast on TV through several networks including CBS, TBS, TNT, and truTV. The Final Four and Championship game will take place at Caesars Superdome in New Orleans. You can find all of the dates and locations for the tournament here

You can get a printable bracket for the Women’s tournament here.

Our bracket challenge rules are one of the primary components that have changed over the years. It’s still a work in progress. We started with progressively weighted rounds that double in point value for each round, which is the most common setup for online brackets. So correct picks in the first round are worth 1 point, 2 points in the second round, and continue to double until you get to the final game. You also need to pick the score of the championship game to use as a tiebreaker.

Another way of setting your bracket up is to put more emphasis on the total number of games picked correctly as opposed to the value increasing each round. This works better with younger kids as I’ve found they tend to lose interest if they aren’t at least in the running towards the end of the tournament.

When we first started out, we’d just pick one round at a time to allow everyone to pick more games after winners of the previous round were decided. This worked great but is time-consuming to keep up with winners and losers and getting everyone to fill out the next round’s games in a timely manner. Winners play twice a weekend so there are time restrictions with setting your bracket up this way. Again, this is a better setup for families with younger kids. They don’t seem to take losing very well. I wonder where they get that?!

At the beginning of our family bracket challenge, I printed out brackets for every family member. With the format of picking one round at a time, this required reprinting brackets after a round ends so the proper teams are filled in. Not fun. Now, we just use an online bracket and set everyone up in a group pool. There are several sports websites with online brackets you can manage for groups, like:

Most of the March Madness websites give you an option to print out brackets or use fill them out online or on your phone. You can also print out your own printable march madness brackets.

Our family bracket challenge is a way to do something together as a family. Our prizes have always reflected that. Bracket winners typically get to choose some portion of a local family adventure. For example, last year, the top three finishers in our bracket will get to do the following:

We haven’t decided on a prize format this year, but it will probably be more simplified because of busier schedules for everyone. When our kids were younger, we had to find ways for everyone to win. One year, we did two separate family adventure days, which provided choices for all six of us. That was expensive. Now that they’re teenagers, I love beating them! And they love doing the same.

We were probably being too nice to our kids when they were younger. We will never go back to six winners. No more participation trophies!

We created the bracket challenge shortly after the adoption of our daughters as one way to bond. Not only does the challenge end with family time together exploring new places locally, but we also spent time together watching games and highlights, discussing our picks, trash-talking each other, and sharing what we would choose if we win.

Our family bracket challenge is about more than just basketball and, as much as I love basketball, I wouldn’t have it any other way. 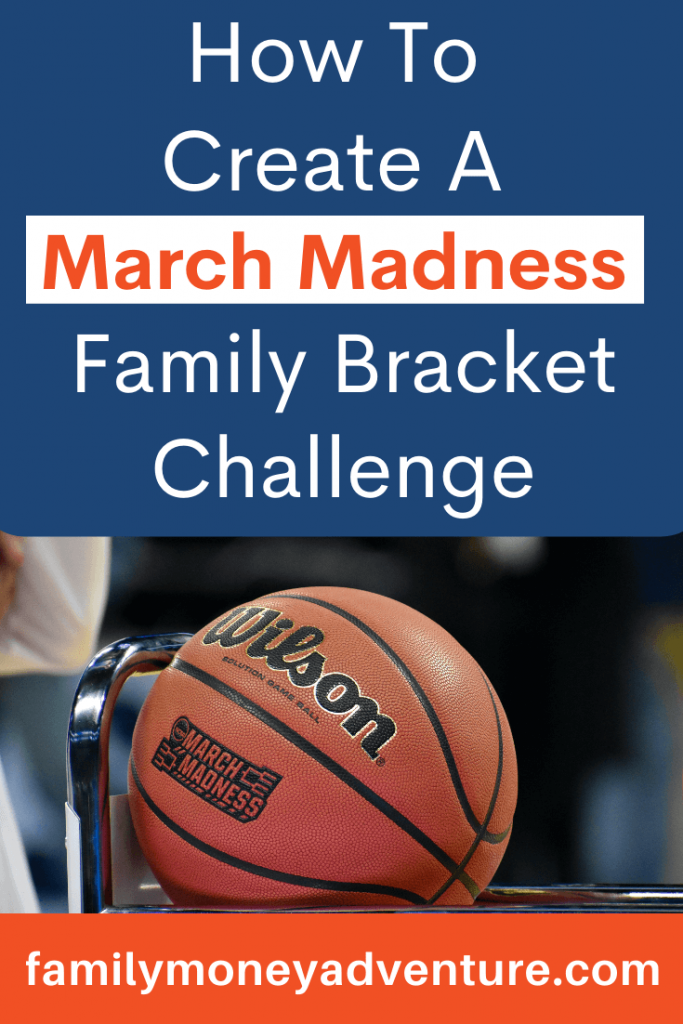 Do you participate in the March Madness brackets? If so, what is your strategy for picking teams? Let us know in the comments below! 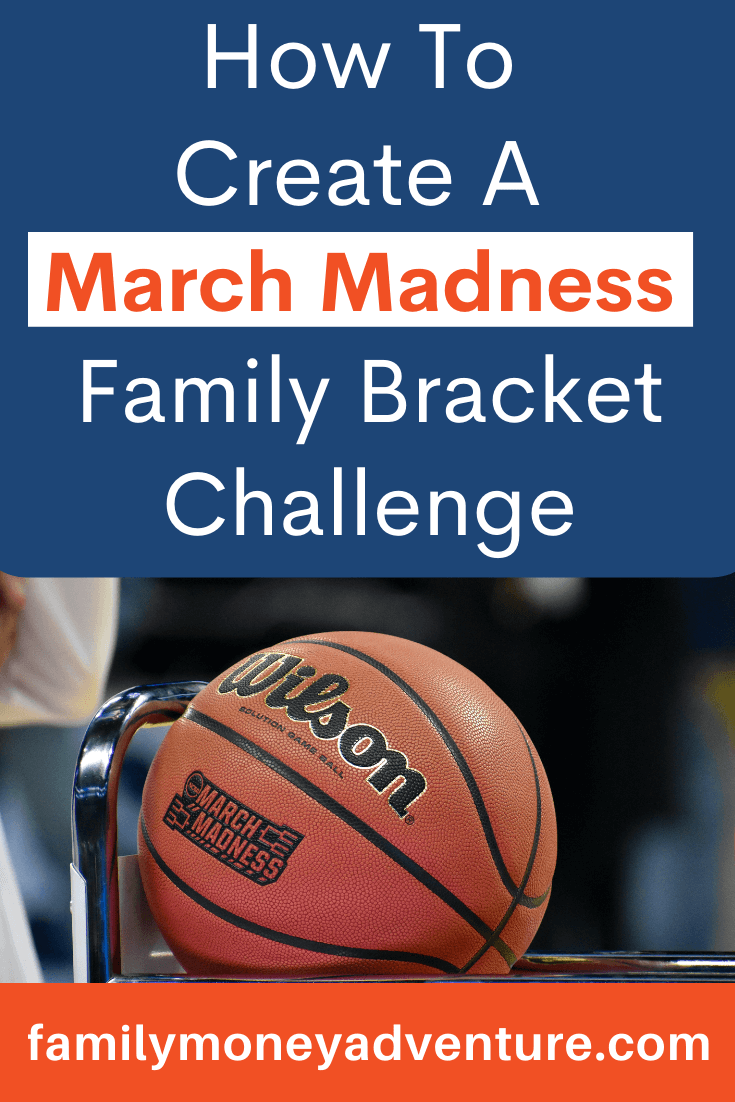